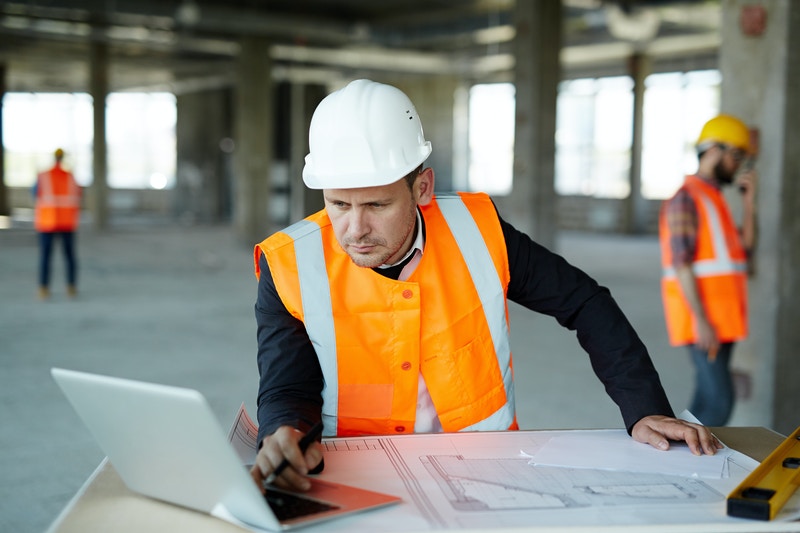 ?Computed tomography?, or CT was invented in 1972 by Godfrey Hounsfield, an engineer from Britain, and Tufts University physicist Alan Cormack, who later shared the Nobel Prize for their work. Commonly called CAT scans, for computed axial tomography, these imaging machines have well known clinical applications, assisting in the diagnosis and treatment of patients worldwide.
Despite its well-known medical uses, there are many problematic aspects of employing a computed tomography scan on humans or animals. These issues range from the effects of radiation on living tissue to the fact that the machine is required to revolve around the subject. These detractors and others are eliminated in industrial computed tomography applications. Machines, after all, have no risk of death from radiation sickness and have no objection to being maneuvered around a stationary CT scanner.
Industrial CT is valuable in testing and quality control because it does not harm what it examines, earning the label ?NDT? for non-destructive testing. In the field of aviation, for example, regular inspection of the parts of every plan must be performed to ward against any damage, whether it is caused by natural occurrence or sabotage, that could put passengers lives at risk.
The 3D rendering of images makes industrial CT scanning ideal for the purposes of a number of museums when examining the results of archaeological excavations. A mummy discovered in a new tomb may be far too valuable to justify damaging the body, as well as being too delicate to withstand damage. X-ray inspection allows archaeologists and other scientists to still attempt to learn from such finds safely.
The applications mentioned thus far may seem far removed from the experiences of most readers. There are other uses, however, that most are affected by on a daily basis and often have witnessed personally. This is a result, first, of the fact that it can be used safely for quality control inspections of food and medical apparatuses. Second, and far more common, is once again in relation to the aviation industry. Passengers attempting to embark upon a trip must first have their bags inspected, which is efficiently managed by industrial computed tomography. So, while this might seem like something that does not matter to most people, the reality of its importance is far greater.